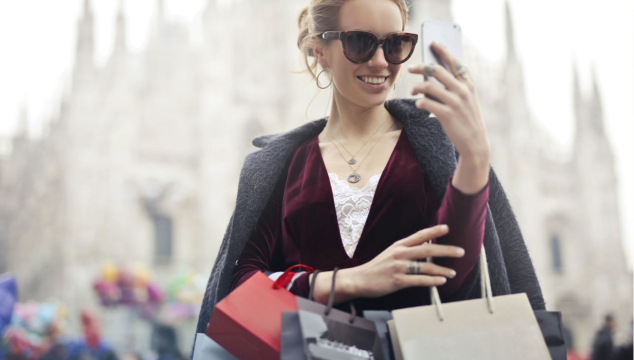 Small and large businesses alike are turning to Instagram to promote their services and products. While Instagram can be used organically and has its own advertising platform, another common method of Instagram promotion is utilizing third party influencers.

If you glance through your Instagram timeline, you may see obvious influencer promotion such as a fitness model holding a diet supplement; or you may see paid reposts of content the brand originally published. 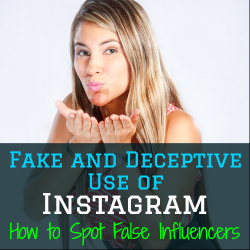 Influencer marketing can be a great way to expand branding and awareness efforts, as well as directly drive measurable actions such as website visits, email subscriptions, or product purchases. However because becoming an influencer can seem lucrative to some (getting paid to take selfies? Yes please!) and growing a genuine following takes time and knowledge, some users seek to become influencers through dishonest means.

This article can be used by individuals and organizations as a guide to distinguish between genuine influencers and those who have purchased followers and engagement, saving your advertising dollars and outreach time.

The vast majority of false influencer accounts can be identified by looking at patterns of use.

For example, we recently took a look at a colleague’s Instagram account who clouts themselves as an influencer. They have around 10,000 followers, almost every new post has over 2,000 likes and dozens of comments, and they do a lot of sponsored Instagram posts. It just looked fishy: two thousand likes on mundane and unremarkable images obviously taken from a smartphone.

Knowing that engagement rates regularly range from 1-6%, this colleague’s Instagram account seemed to be unnatural or somehow inflated. Upon taking a closer look we discovered that only two months prior, images had only been receiving 200-300 engagements (the total number of  likes and comments). We spotted the exact date where engagement increased to 2000 engagements per photo. While this is not technically impossible, we also noted that the number of followers had not increased during this time.

Patterns in Commenting Volume and Quality

In addition to looking at the number of post likes, we were able to examine patterns in commenting to further confirm our suspicions that the account was grown unnaturally.

Dozens of comments can be a sign of positive engagement, but it’s easy to spot fake comments. Comments that consist of single words, only emojis, or requests to follow back or visit the commenter’s page are usually fake.

These comments are typically made by “bots”, which track specific hashtags and automatically leave comments on every post utilizing the tag.

If you have looked at liking and commenting engagements and still aren’t sure whether an influencer’s following is genuine or not, you can also look at patterns in the followers of your “influencer”.

The easiest metric to look at is the number of followers: did this person gain thousands of followers overnight? Natural growth will usually be gradual, often with a handful of small spikes (because they posted something viral or were promoted by another account). Using a tool like Social Blade, you can see a recent history of the account’s follower count.

Visit the influencer’s follower page, and click through to a dozen or so accounts at random.

Your influencer may be a fake if they are followed by a seemingly disproportionate number of accounts who:

The number one reason to thoroughly vet your influencers prior to working out an agreement is obvious: you don’t want to waste your digital marketing budget.

For instance, we can only imagine that dozens of brands lost money by paying our colleague to do sponsored Instagram posts. They paid for fake bot engagements, and received minimal visibility from real people. These brands could have better utilize their budgets to contract with influencers with smaller numbers of real followers and engagements, than with this bigger influencer who has inauthentically inflated their Instagram account.

However, there are other risks you are taking by working with false influencers.

In addition to money, brands are wasting the time seeking out these false influencers, communicating with with them, signing contracts, and dealing with invoices and payments. There is also an opportunity cost: you are wasting what could have been gained by working with a true influencer.

Your brand is also at risk when you hire a false influencer. Many false influencers gain followers by like or comment-spamming, enticing users to click through to their profile. Consumers are smart and know when they are being spammed, so when they click through and realize the deception they form a negative perception not only of the influencer, but also of the brands they work with.

Influencer marketing can take your brand to the next level, or give your brand a bad name while  wasting your time and digital marketing budget. Taking the time to vet your influencers minimizes the risks and maximizes your likelihood of success. 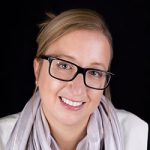 Joanna began an online marketing, search engine optimization and public relations firm before graduating high school in 1993. In 2003, Joanna became an early adopter of WordPress, quickly mastering the back-end complexities of the content management system. Today, Joanna provides complete website analysis from functionality to marketing while continuing her research and dedication to the wild, wild web. Connect with Joanna Jana Laznicka on LinkedIn or Twitter 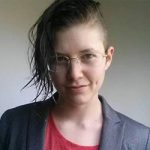 Annie Singer began her career in marketing as a link builder but quickly familiarized herself with a broader inbound marketing skillset. While she is largely self-taught, she has a rich background including agency, enterprise, and freelance experience, and has formal education in psychology and marketing research. Annie now works in digital growth and entrepreneurship, specializing in science-based practices and business ethics.
View Posts
View Website
Instagram 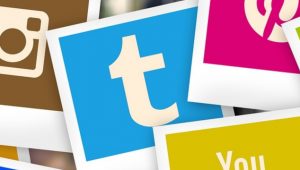 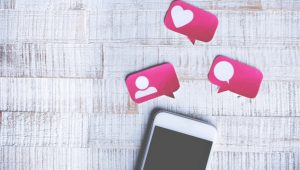 How to Gain Followers on Instagram: A Guide to Increasing Engagement and Avoiding IG Pitfalls 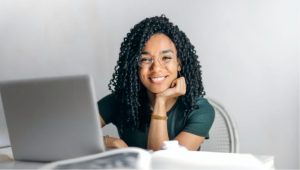 How to Use Quipist to Boost Blog Traffic

One thought on “Fake and Deceptive Use of Instagram: How to Spot False Influencers” 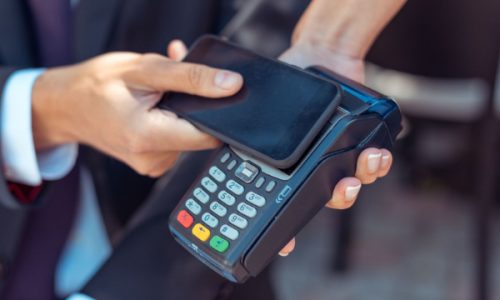 How To Use NFC for Social Media 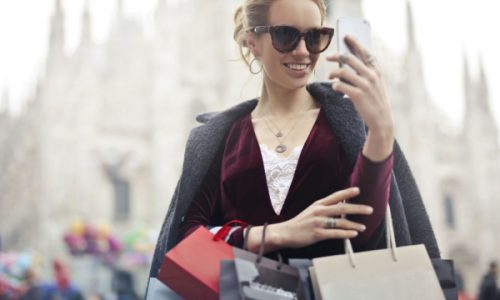 Fake and Deceptive Use of Instagram: How to Spot False Influencers 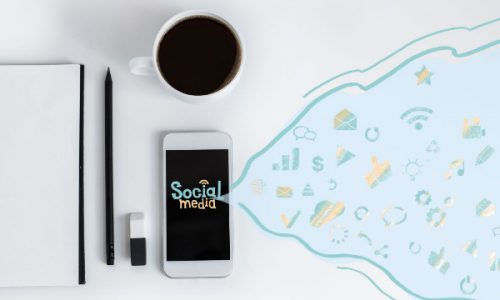 Why Your Organization Needs a Social Media Marketing Spreadsheet 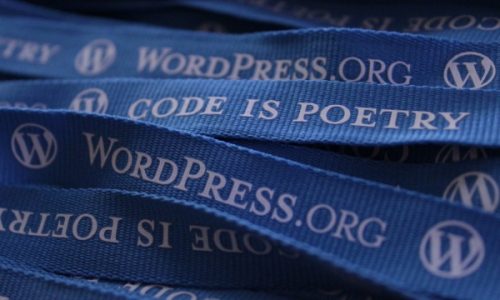 Best Ways to Increase Search Traffic for Your WordPress Site 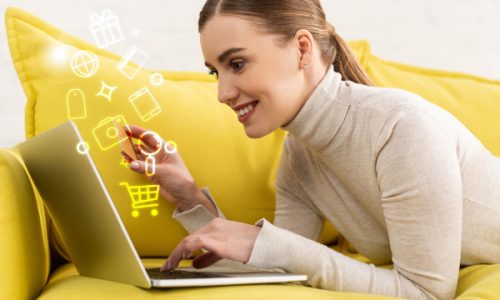 Editorial (op/ed) commentary are the author’s personal opinions only, and not necessarily those of other SmartLinkup and SmartLinkup columnists or this publication.
The owners and authors of SmartLinkup and accepts no liability for the views expressed in articles in the site. You are advised to take detailed legal advice about your specific situation.